Presentation of the RM 13.60 at “Le Grand Pavois” in La Rochelle

Tips for an Atlantic Crossing

26 September, 2013 by Gerard Cok in Explorations, Homepage | Comments Off

To remember when planning to sail across the atlantic 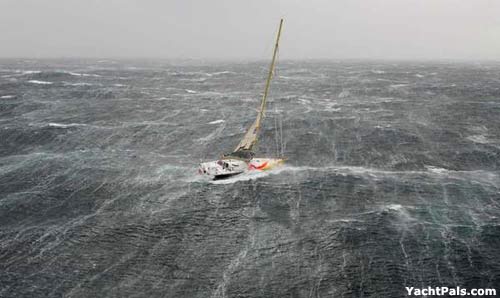 The Atlantic crossing season is coming round again. In the next three months,  some 4-5,000 sailors will cross from Europe to the Caribbean on one of the  biggest sailing adventures of their lives. In most cases, the crossing is  the culmination of years of planning and preparation. But if it’s your first  time, are you missing something? You might be. END_OF_DOCUMENT_TOKEN_TO_BE_REPLACED

America cup : Oracle manage to come back in competion and wins over the Kiwi’s.

Unbelieveable how Oracle manage to come back in the game.  After 1/8 they came back and made it to the final race 9/8 !!

For the sport of sailing, Race 17 of the America’s Cup was going to be a big win, whichever boat crossed the line first.

Oracle Team USA got the gun and that made it a big win for San Francisco.

In 2010 I was convinced that the 34th match for America’s Cup would be sailed on San Francisco Bay because that was the right thing to do. Now it’s 2013, and I have the same feeling about the 35th match. It was always part of the equation that keeping the Cup would be the big payoff for San Francisco and the Bay Area.

Of how a race with only 2 teams can still be fascinating.

19 September, 2013 by Gerard Cok in Homepage, Regatta | Comments Off

An animation of the route for 2014/15 edition of the world’s toughest sailingrace.

END_OF_DOCUMENT_TOKEN_TO_BE_REPLACED

We have shared the story of Mark Edwards a couple of months ago. After all the comments and reactions of his story, he wants to address the readers and clarify the financial point of view.

Mark is truck driver, rigger, and boat builder from New Zealand. He’s a kiwi sailor with many miles of Pacific Ocean sailing, including a few Sydney Hobart races. We had heard about Mark and his family because they are another ‘kid boat’, described to us as the family on the racing boat. At first appearance Relapse is 50’ of pure racing machine, though oddly adorned with ratty awning, fishing poles, and a rusting (so called stainless!) BBQ grill, just like all the other cruising boats. Relapse, by traditional cruising convention, is born out of insanity with her 14’ wide transom, open for the world and Neptune to board any time they like. 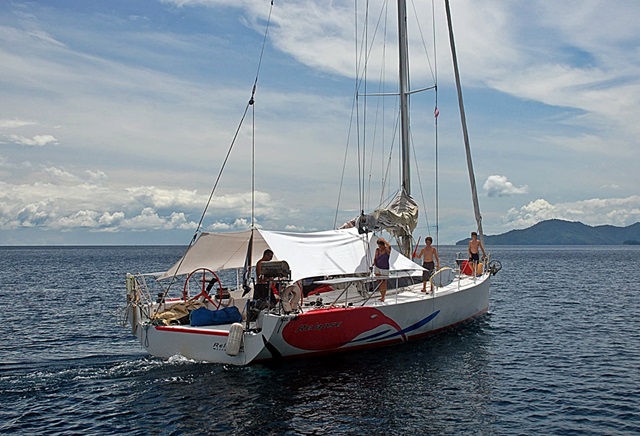 END_OF_DOCUMENT_TOKEN_TO_BE_REPLACED

Selected Yacht of the week : Elan 400

5 September, 2013 by Gerard Cok in Homepage | Comments Off 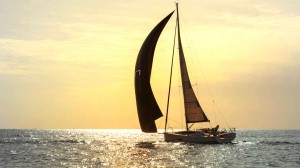 People who admire elegant yet dynamic lines; demanding owners who are seeking the perfect balance between comfort and performance; competitors looking for speed and safety; purists valuing attention to detail and clever features have finally found what they were searching for – the new Elan 400.

3 September, 2013 by Gerard Cok in Homepage, Regatta | Comments Off

The full exhilaration of ocean racing is felt as Visit Finland, an entry in
the Clipper 2011-12 Race, surfs down a wave at 27 knots.

Heading toward the Race 9 finish line, the Golden Gate Bridge, the Finnish
team experienced a huge surf after crossing the Pacific Ocean spending 30
days at sea in the race from Qingdao, China, to Oakland, San Francisco Bay.

The Pacific Leg is one of the toughest and most testing for amateur crews who
spend over a month at sea in extreme conditions, crossing the International
Date Line in the process.
END_OF_DOCUMENT_TOKEN_TO_BE_REPLACED

The making of ‘Second love’. A chef-d’ouevre in carbon. 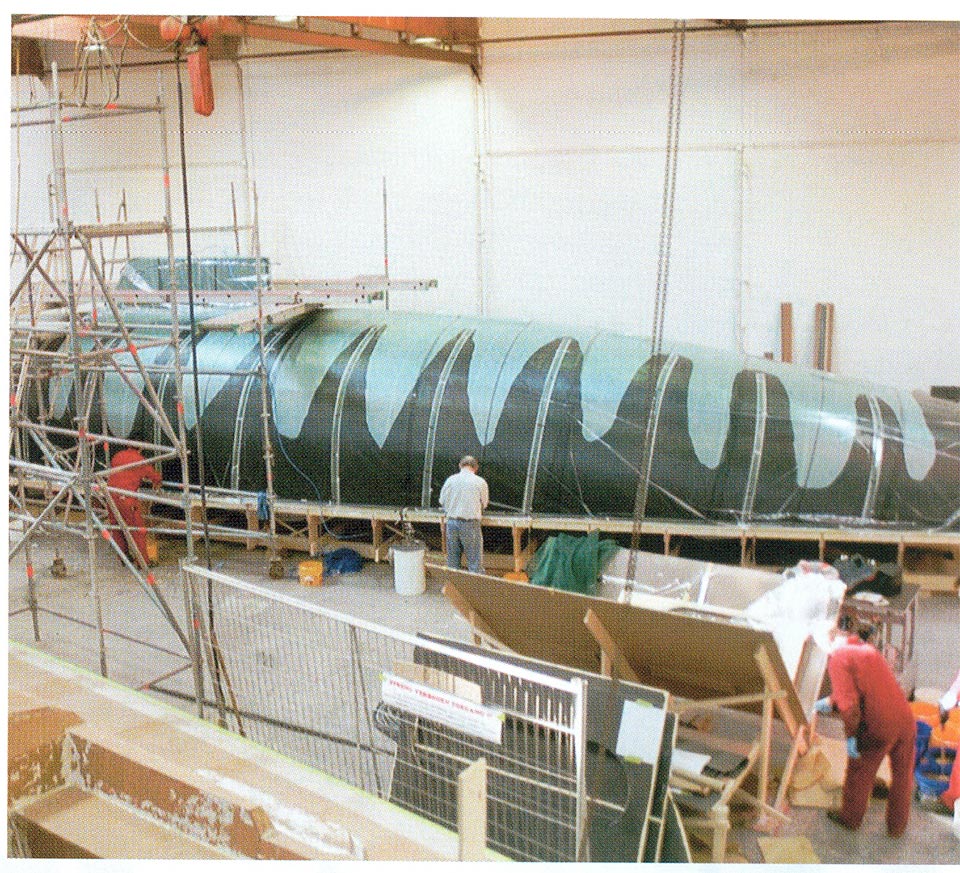 The story after my dream, starts in spring 2001, where Standyacht start the build of unique concept at this time.
END_OF_DOCUMENT_TOKEN_TO_BE_REPLACED