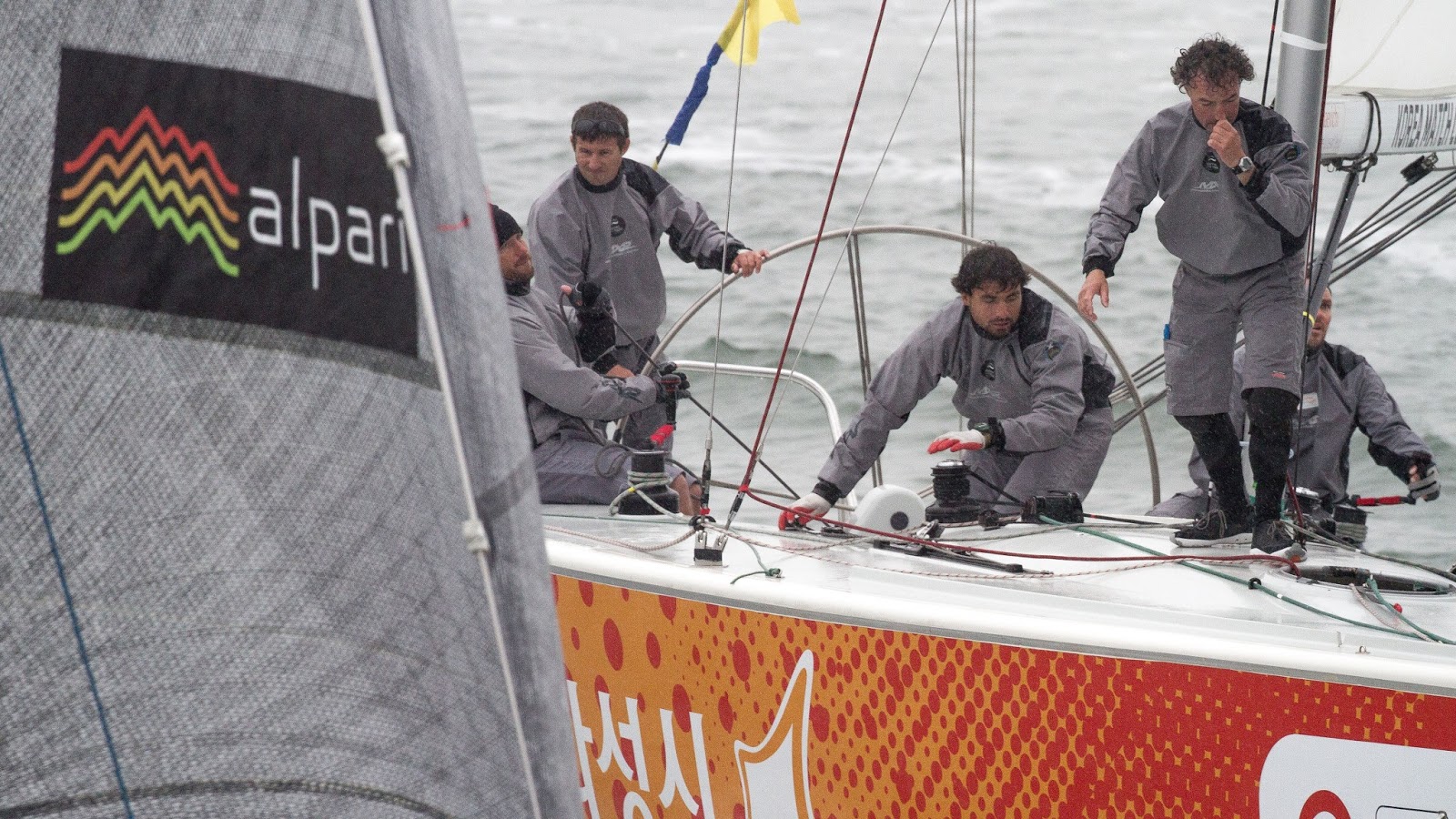 Putting Wind Back Into a Yacht’s Sails 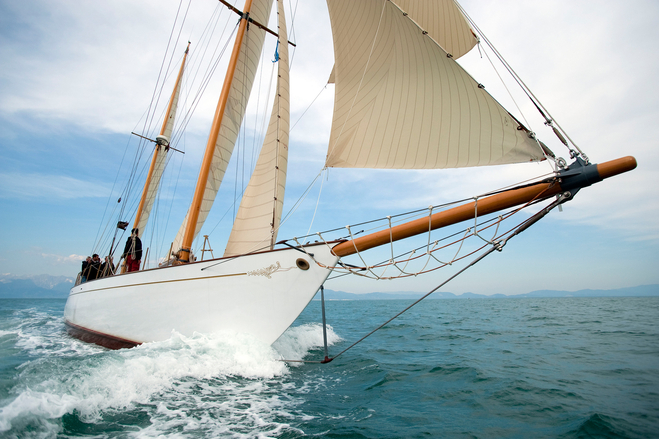 Italian watchmaker Panerai bought a rotted, half sunken yacht called Eilean after Chief Executive Angelo Bonati found in Antigua in April, 2006. After nearly three years and about 3 million euros (more than $3.8 million), the gleaming, rebuilt sailing ketch, shown here, returned to the sea to represent Panerei, a sponsor of a series of exclusive classic yacht regattas. 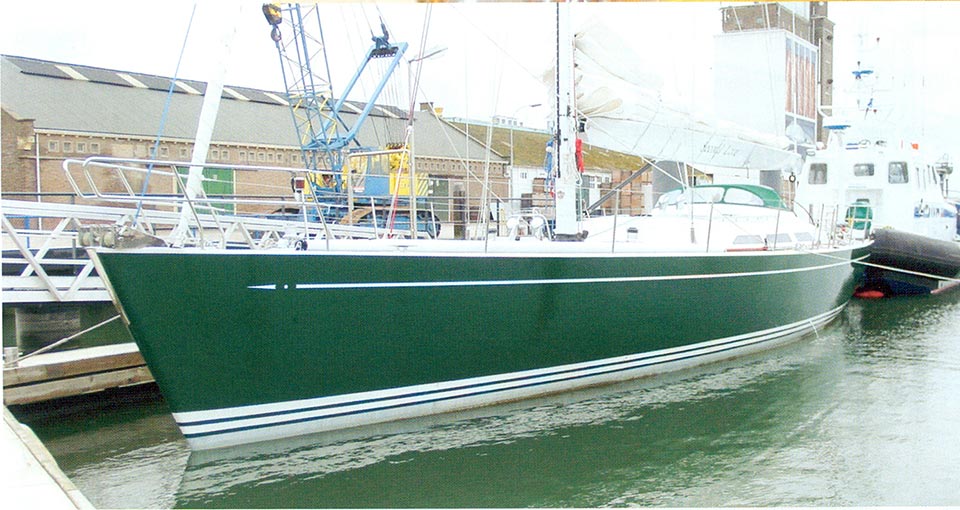 The standfast 64 is the youngest and largest yacht from Frans Maas, Standfast Shipyard where gerard Cok ordered a 64 foot carbon boat in 2000. Based on the concept of Pollux a 62-feet yacht build by Standfast in 1999, the idea started to build Second Love in the same Shipyard.